Except for lengthening the time of the military exercise, the Fest (festival´s) general agenda remained unchanged over the years. The following schedule took place from 1935 onwards. 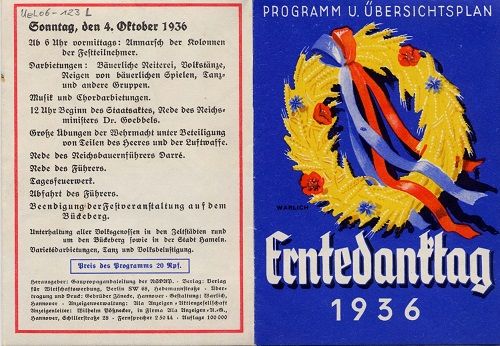 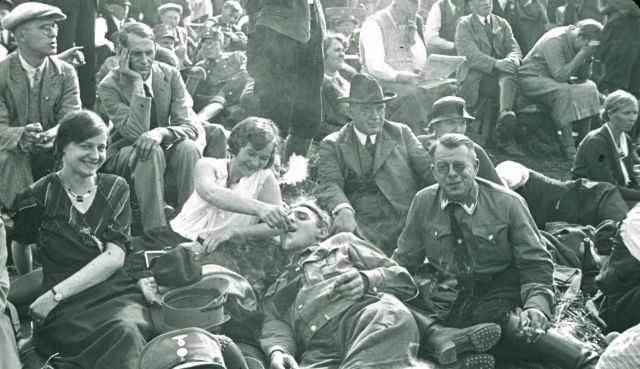 Waiting for the Führer, undated (presumed 1933)

It was intended by the organisers that the people be kept waiting for Hitler´s appearance for a long time. The waiting period and the continuously changing scenery was aimed at creating state of tension and excitement amongst the crowds.

At around 12 midday - Start of the over 2 hour long main programme.

The Minute by Minute Agenda 1935 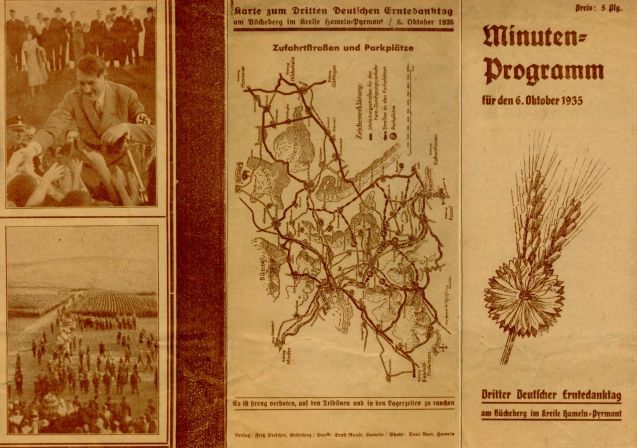 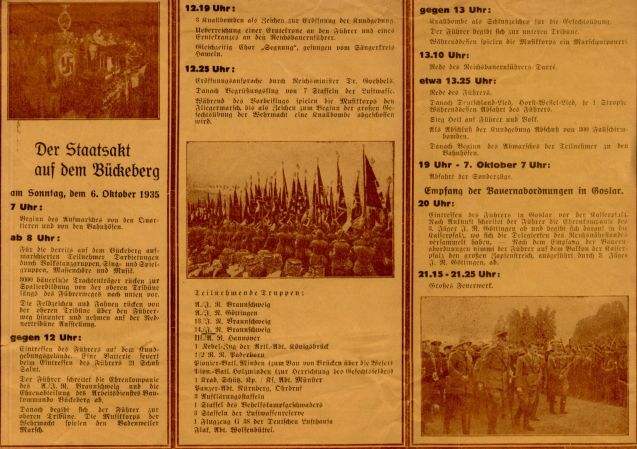